Christy Lock Finds Community and So Much More at Sterling

By Michelle RyanOctober 12, 2019No Comments 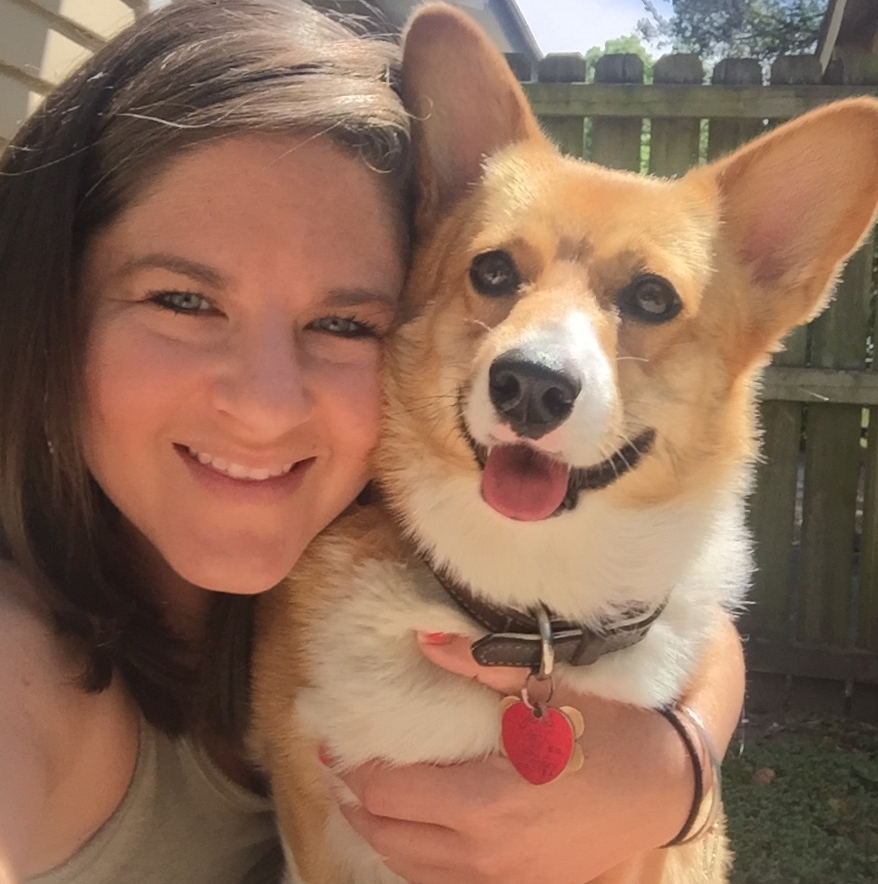 Christy Lock relocated to Mobile from Atlanta in April 2016 for a job, but making that transition was tougher than she thought it would be.

“Aside from my partner, I didn’t know anyone,” she said. “That wasn’t a huge deal because I’m an extrovert who is fairly outgoing.”

The small-town Alabama native jumped in, joining civic organizations and getting involved with professional communities, but Christy didn’t feel a connection with anyone.

“In addition to the challenges of breaking into a new social scene, things at work weren’t what I thought they would be,” she said. “I didn’t feel fulfilled in my personal or professional life, and I was beginning to regret the move to Mobile.”

It didn’t take long for the stress of all of that to take a toll. When her mental and physical health began to suffer, Christy turned to exercise.

“I’m a huge fan of group fitness, but I was challenged to find a gym that I enjoyed—if I liked the classes, the schedule didn’t fit or if the schedule fit, I didn’t care for the classes,” she said. “I was in a slump, so I came up with a million excuses.”

Until October, when Christy made the decision to try a class at Sterling. She had taken a few yoga classes at gyms here and there, but she admits she didn’t know anything about yoga when she started.

“To be honest, I’m not sure I fully recall my first class,” she said. “However, I remember being greeted by the door (I was probably running late), and everyone was so welcoming. It was a small 90-minute class taught by Lucille. The rest was history.”

But it wasn’t always easy. Christy said it took some time to get used to the practice and figure out pranayama breathing, which she “didn’t understand at all,” she said. “It took me several months before I figured it out.”

Christy made the commitment to keep showing up and setting intentions, and the consistency paid off. “The postures began to feel more natural and my focus shifted,” she said. “All of the extra stuff that work and life brought I was able to set aside for my time in the hot room.

“After classes, I noticed that I felt strong, yet refreshed. I started connecting with other yogis and looking forward to seeing them in classes,” she said. “I found myself a part of a group that valued encouragement, strengths and humor, which was just what I needed.”

Christy had finally found the answer to the community and connection she was looking for and a group fitness setting that improved her physical and mental health.

“Now, I’m in a much better space, both personally and professionally, and I attribute much of this to the work I’ve done for myself through yoga and the encouragement of the community at Sterling Hot Yoga & Wellness,” she said.

Specifically, Christy said a consistent yoga practice has given her more mental clarity and focus, stress relief, a sense of community a more positive mindset.

Prior to practicing a Sterling, Christy hadn’t practiced yoga consistently, but she knows the secret to what keeps her motivated.

“The challenges,” she said, referring to various studio-wide challenges often held throughout the year. “I don’t know why, but I NEED to fill out all of the cards.”

The other thing that keeps her coming back to practice is the community she was searching for when she first moved to Mobile.

“The people—I love the sense of community and the energy at Sterling!” she said. “The encouragement from the instructors and the camaraderie of the regular yogis is empowering.”

Christy said she can’t remember what she thought about her first class experience. But “what did I get myself into?” is “sometimes what I think before going into some of my recent classes though… haha!”

Most surprisingly, Christy has found through a consistent yoga practice that she was not as connected with herself as she thought she was.

“I’m not at intentional as I thought, especially in relation to my mind body, and breath. I was surprised at how out of tune I was with my body before I started practicing,” she said. “Yoga has helped me set better boundaries and let go of things that steal my energy. Now, I pay attention to what I need from my practice and what the practice needs from me. I can see the payoff when I step off of my mat.”

Christy remembers what it’s like to want to try yoga, but come up with reasons not to. She’s been there! But she’s got this great advice for first-timers.

“Give it a few classes to figure it out. Do what you can. Some days are better or easier than others—and that’s OK,” she said. “No one is watching you (except the instructor) because they’re focused one their practice or in their own heads. Plus, it’s too hot to worry about what anyone else is doing. And drink lots of water!”

Push past your excuses today and get started with our intro special. Sign up here to get 30 days of unlimited practice for just $30. It’s the best deal in town and you’ll be a part of a great yoga community too!